Skip to content
rip #3 – ROCK CREEK TRAILHEAD – Rock Lakes, Young, Anderson, Phinney, Ledge, Continent Lakes, Dead Horse Pass, Doug, Boot  and Rconnaissance Lakes, Allsop saddle, back to Trailhead.    10 lakes, 50 miles, 6-8 days  Sorry the topo map I had here wasn’t too good, so here we have it divided into 4 maps.  The first below is #4, so scroll down to #1 and scroll up following the trail up. 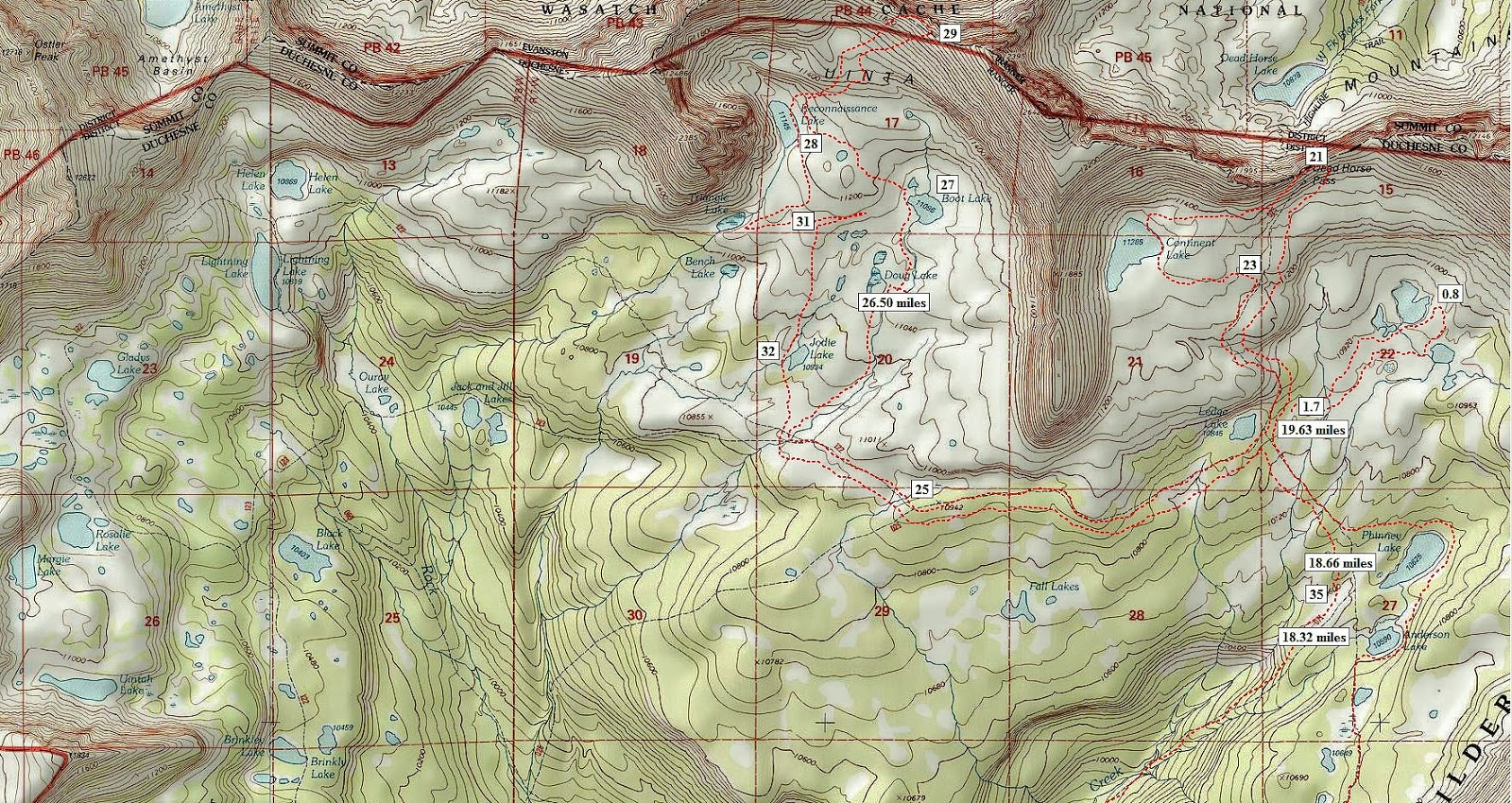 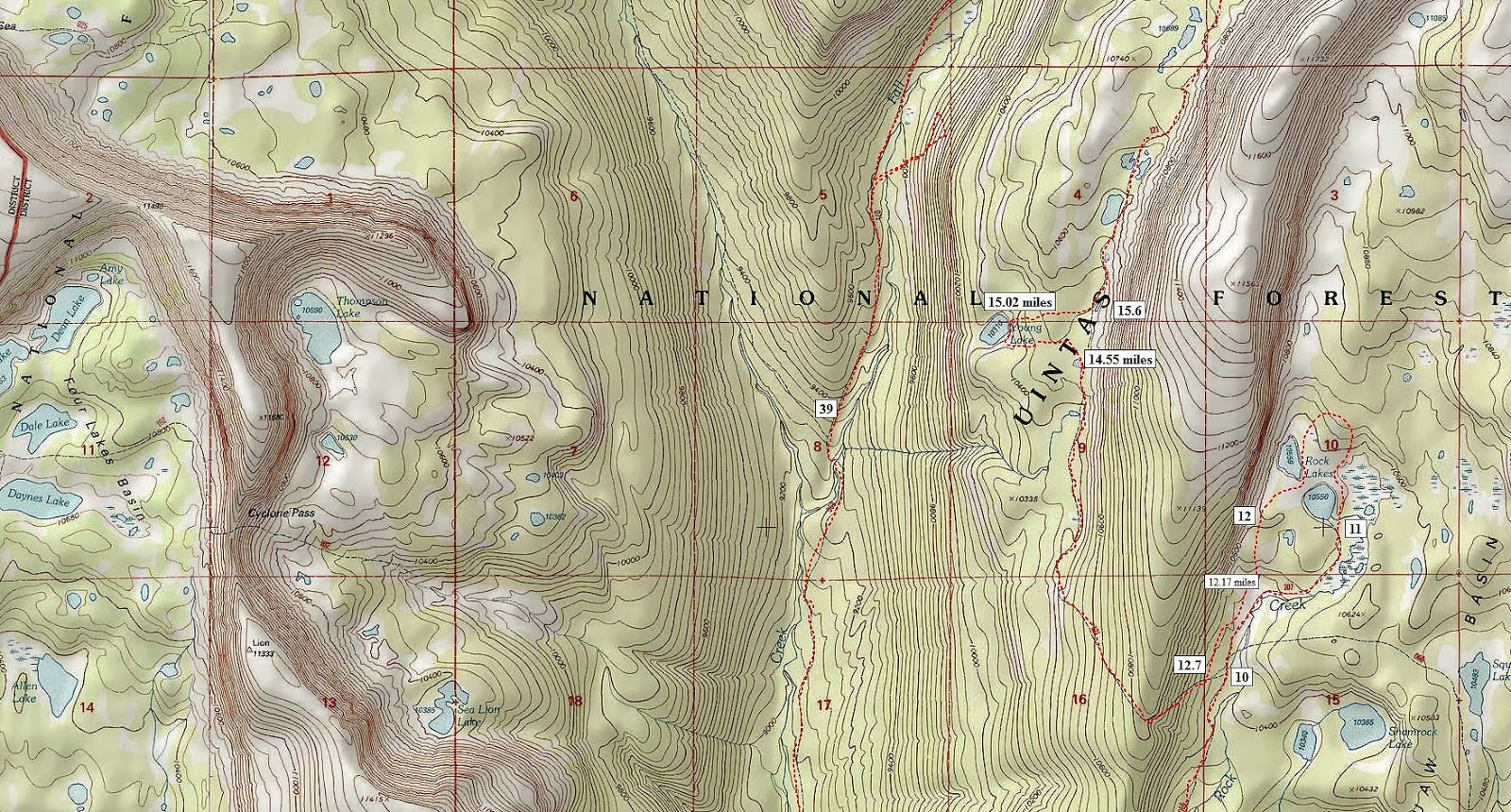 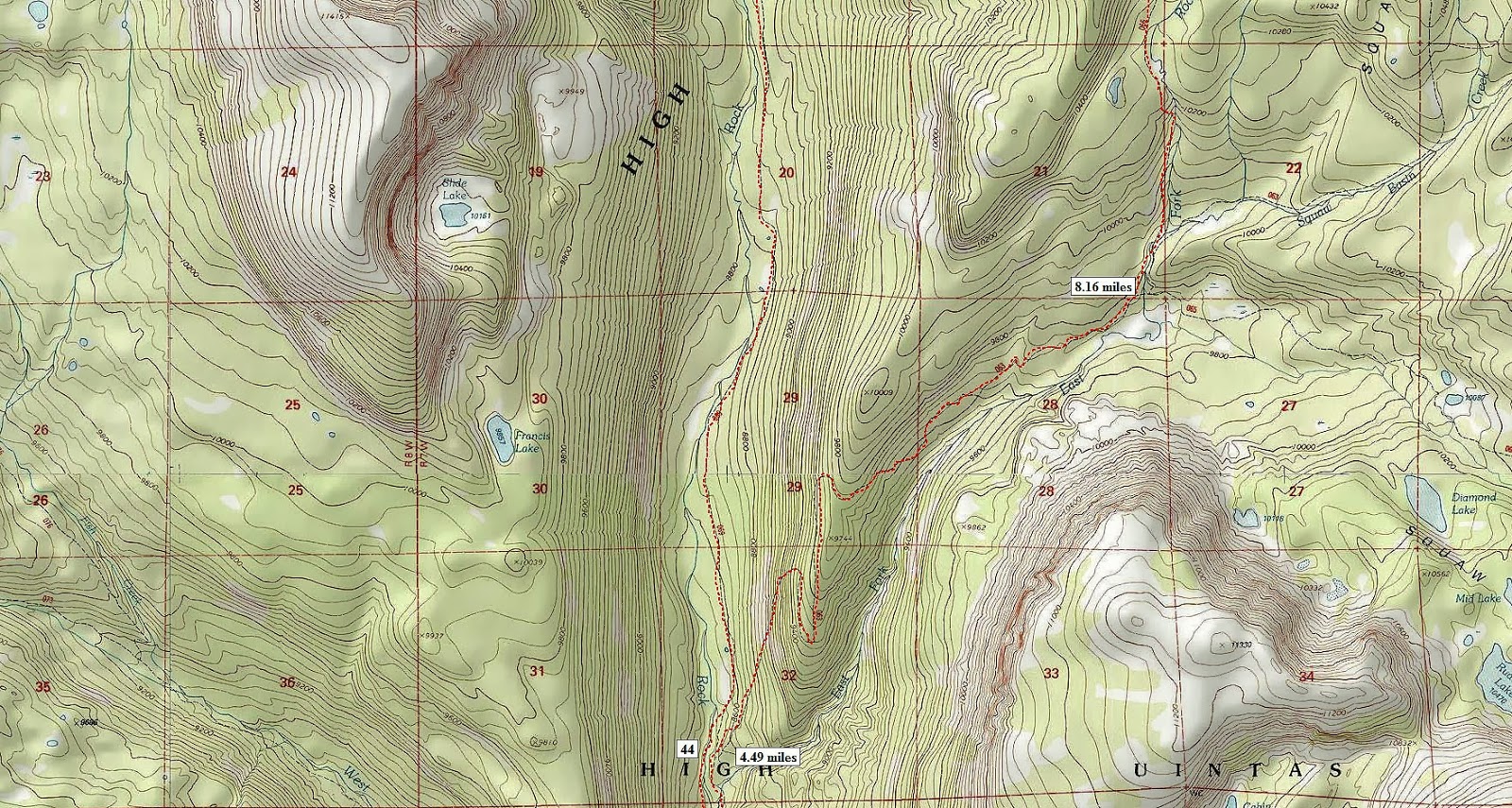 Map 2- up towards Squaw Basin 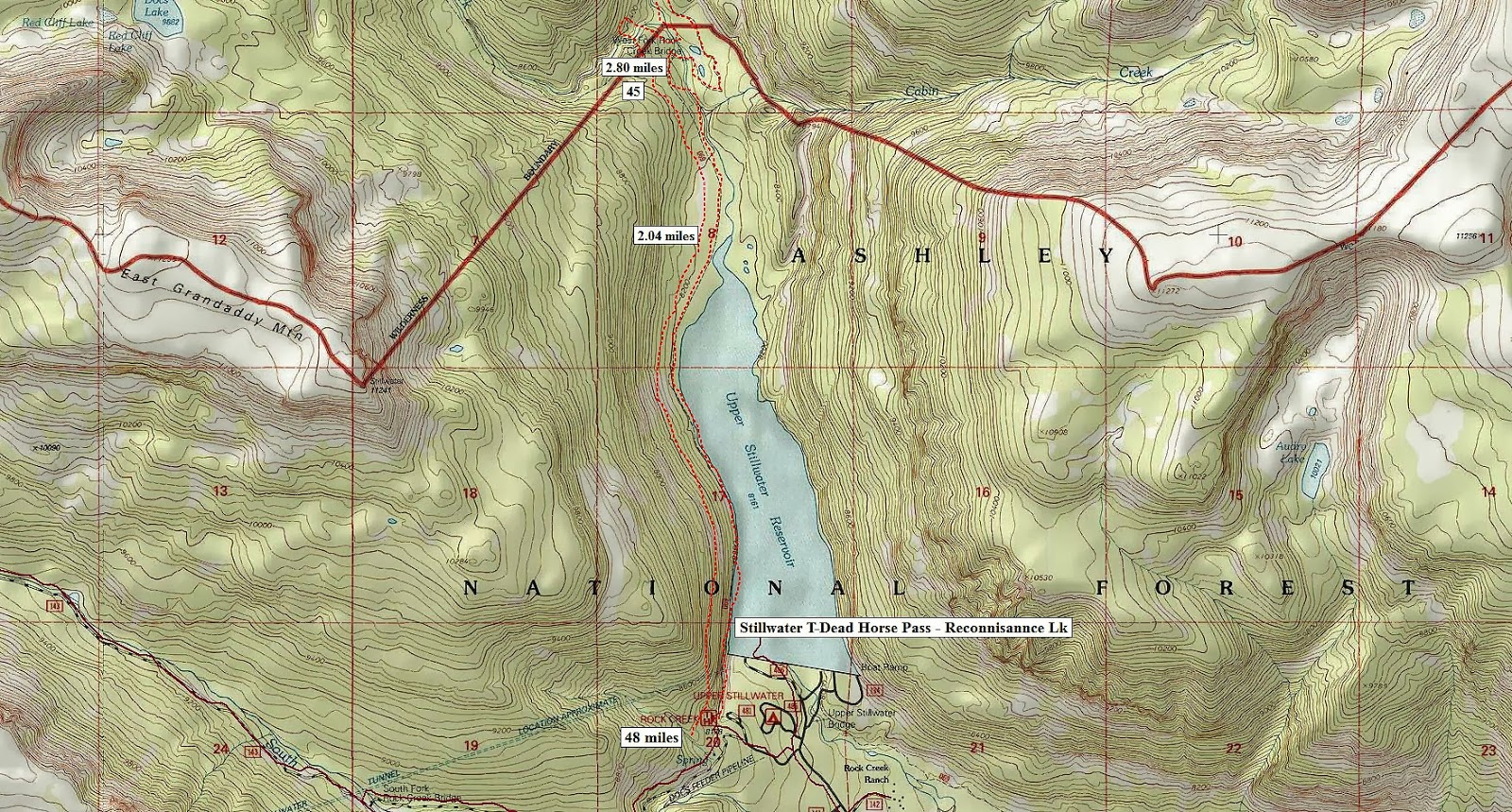 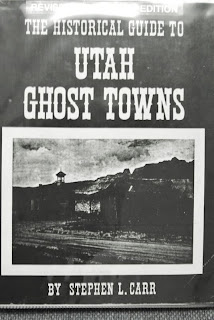 The Mill City Ghost Town:  At the end of my last report seeking for this ghost town and remnants of the Hilliard Flume, I made the following comment:
I have to conclude that while I made some very important finds, I wasn’t really satisfied with what I had found.    I decided I had to do more research,  and then make another exploratory trip.
I did a Google search for  “Mill City ghost town” and “Hilliard Flume”  and found myself in the first  positions! I’m the expert?   Apparently we are dealing with history that is not too well known.  But, down the list I did find a site that pinpoints where the Mill City ghost town was.  I”ll insert the page and then comment. 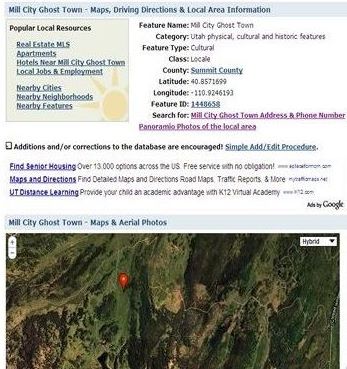 This site pinpoints the location far off  to the northwest of my previous search, and where other information  has it located.  One example is a page from the Utah Historical Guide to UTAH GHOST TOWNS that I’ll insert below. 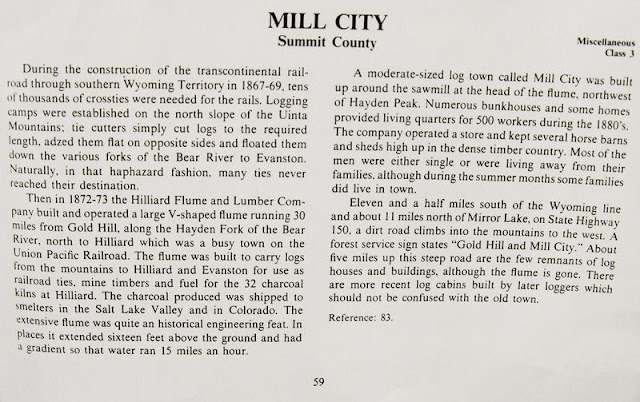 According to this publication I had been in the right area, yet I felt I had to check out the website that pinpointed it in another area.  So off I went on Saturday, October 2nd, first making a call to KSL OUTDOORS RADIO (if you want to listen to my report to KSL click on the previous link, and move the slider forward to 39:46).   One of my two Marine sons,  “Lito”  (Cordel Ammon) went with.
From Springville we drove over through Provo, up beautiful Provo Canyon, on to Heber and then to Kamas where we got on the Mirror Lake Scenic Byway (Ut. Hwy. 150).  Then up and over 10,759 ft. Bald Pass and down to the North Slope to the Whitney Road that heads west. 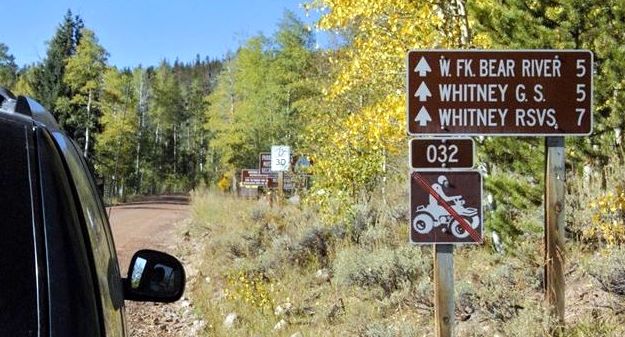 Below is an enlargement of the Google Earth view from the website, showing the Whitney Road winding its way west. 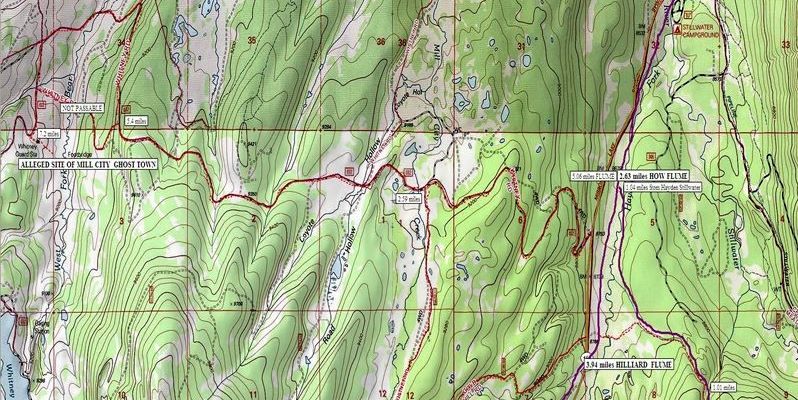 About 4 miles from the highway we begin winding our way down into the drainage of the West Fork of the Bear River, and in this shot see in the dead center a ranger station where we would park. .

I’ll zoom in as that is the target area

The alleged site of the ghost town would be in the direct center of this photograph.

We have crossed the West Fork Bear River and looking upstream towards the  target area. In the distance is Gold Hill, on the other side of which I found a couple of weeks ago remnants of the Hilliard Flume and  what had to be the ghost town.

Up the road a half mile there is a crossroad, our road would be to the left or to the south.

We head for the ranger station. 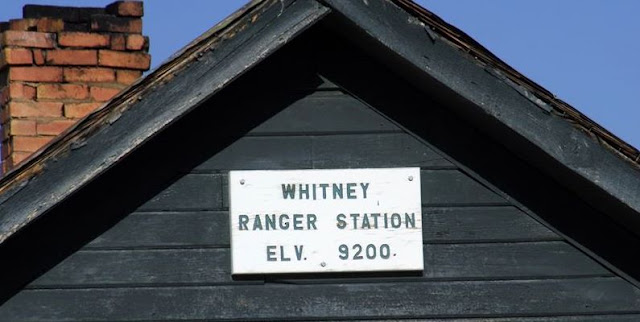 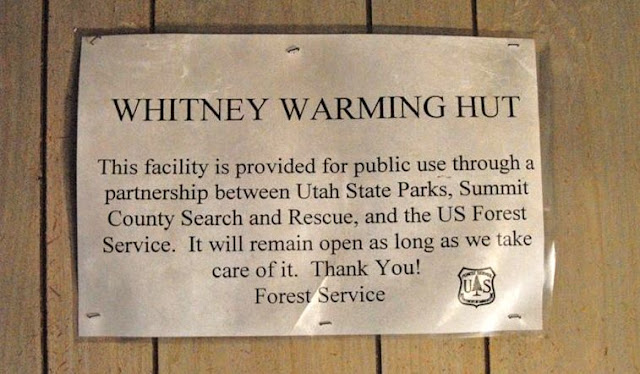 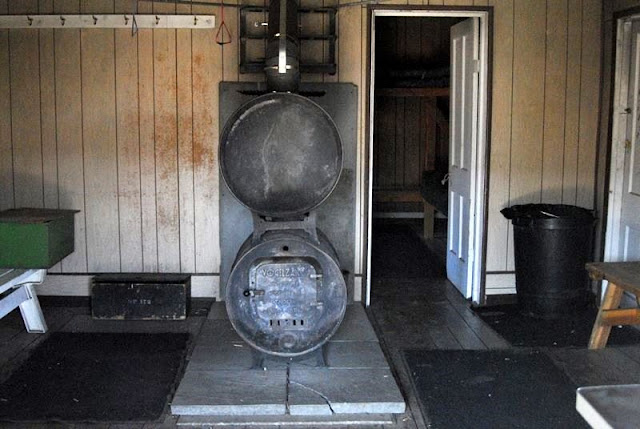 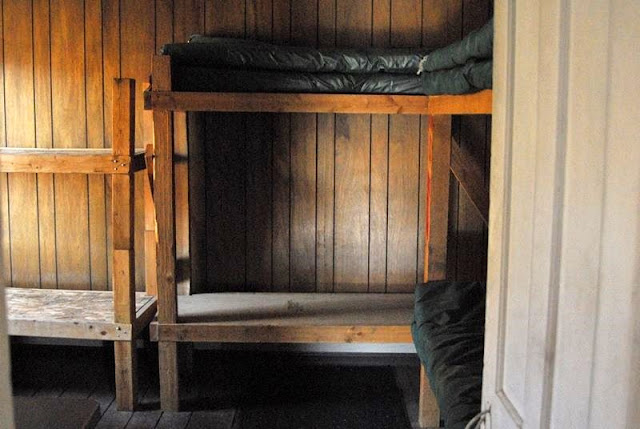 In front of the hut we look east  towards where the red balloon pinpointed the ghost town. 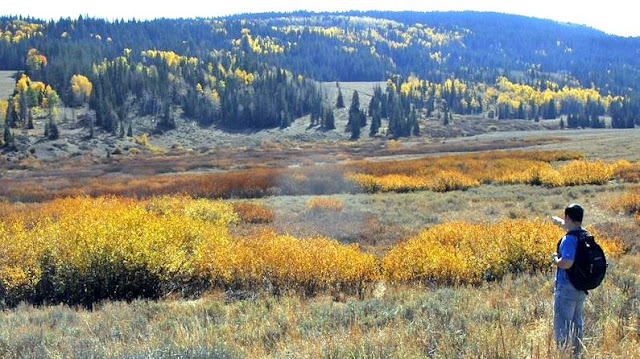 Lito is pointing towards where the ghost town was allegedly located.  Is that mysterious foggy formation in the middle “the ghost?”  or maybe a greasy fingerprint on my lens?

We are here in the middle of the spot, looking up towards the hut.  The only thing close to human related remains were cow patties!  After walking all over, up and down the stream, we concluded that the referred to website is at best a mistake, at worst a hoax–which seemed to work at least with us suckers!  But for sure we got to see some great country I hadn’t visited before, so it was more than worthwhile. 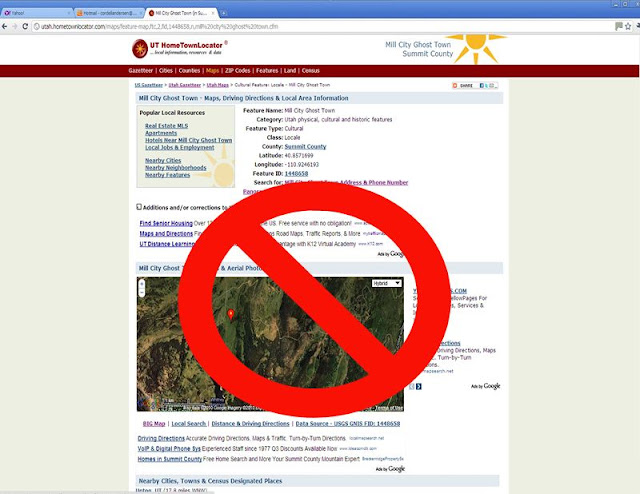 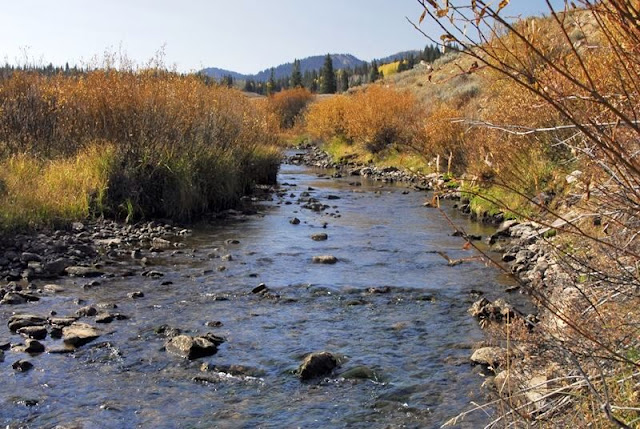 We checked out the West Fork of the Bear–quite small with beaver dams here and there. 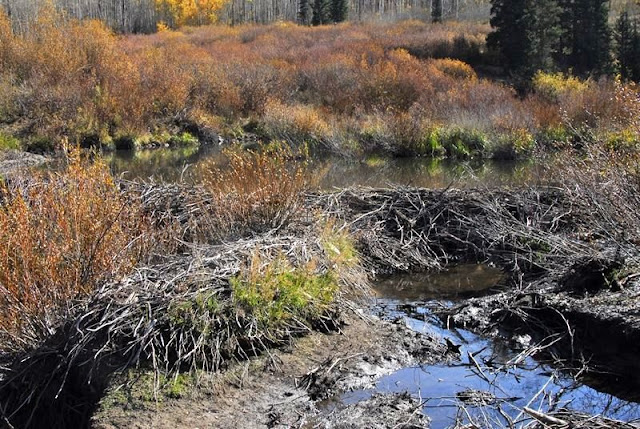 We are seeing a portion of  hundreds of miles of High Uinta streams seldom if ever fished. 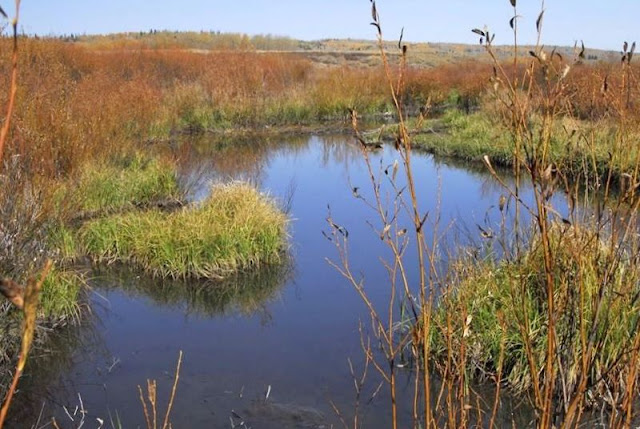 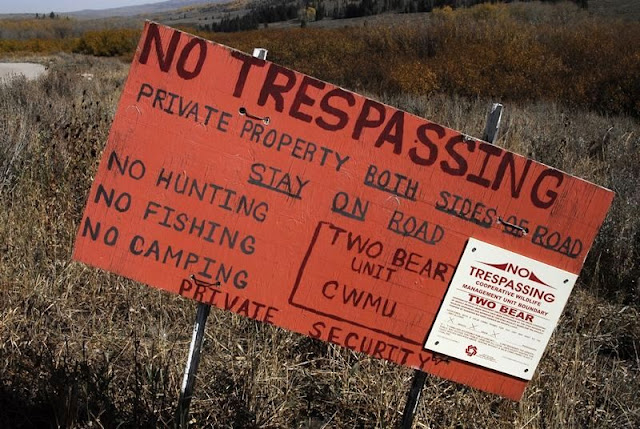 It was just a short drive, so we decided to check out Whitney Reservoir.  Most of its water was gone, but apparently an agreement with the Division of Wildlife Resources assures enough water left to preserve the fishery.
With that we finish the exploration for the Mill City Ghost town, concluding that the site we got from the Internet is non-existent, with the true site located at Gold Hill as reported in the previous report:  The Mill City Ghost town and Hiliard Flume